December 8, 2019 Brio earned his CKC Rally Novice Title at the CAVALIER KING CHARLES SPANIEL CLUB OF CANADA trials in 3 consecutive legs with a 1st, 2nd and 3rd placing for his 86-90-96 scores.

January 16-17, 2020 Brio earned his AKC Canine Good Citizen and his Barnhunt RATI and two legs of his RATN at the Michigan Winterfest Classic in Novi, MI

March 1, 2020 Brio earned his third leg of his CKC Rally Advanced Title with a second place finish and earned a 90 and first place.

March 30, 2020 Brio earned his Bronze, Silver and Gold Versatility Medallions from the Doberman Pinscher Club of Canada for having earned 5, 10, and 15 titles in multiple venues and can now use the title VGM.

April 26, 2020 Brio earned his Novice Stunt Dog (NSD) and Open Stunt Dog (OSD) titles with perfect 200 scores for both, to earn his titles with honors. Brio is only the third Doberman to earn a NSD and OSD!

July 20, 2020 Brio earned his Platinum Versatility Medallion from the Doberman Pinscher Club of Canada for having earned 20 titles in multiple venues and can now use the title VPM.

Available for Stud to Approved Females 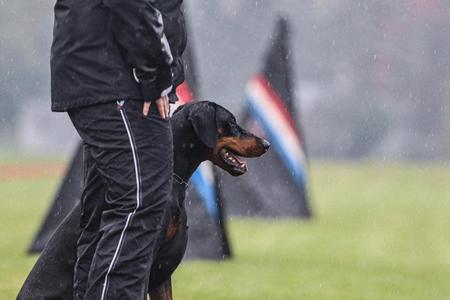 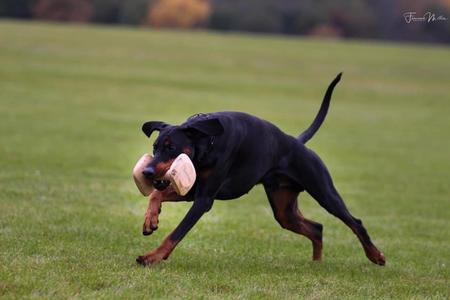 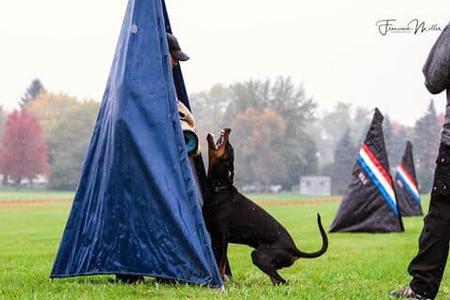 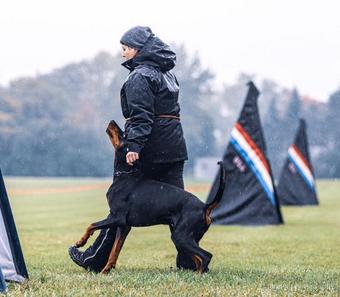